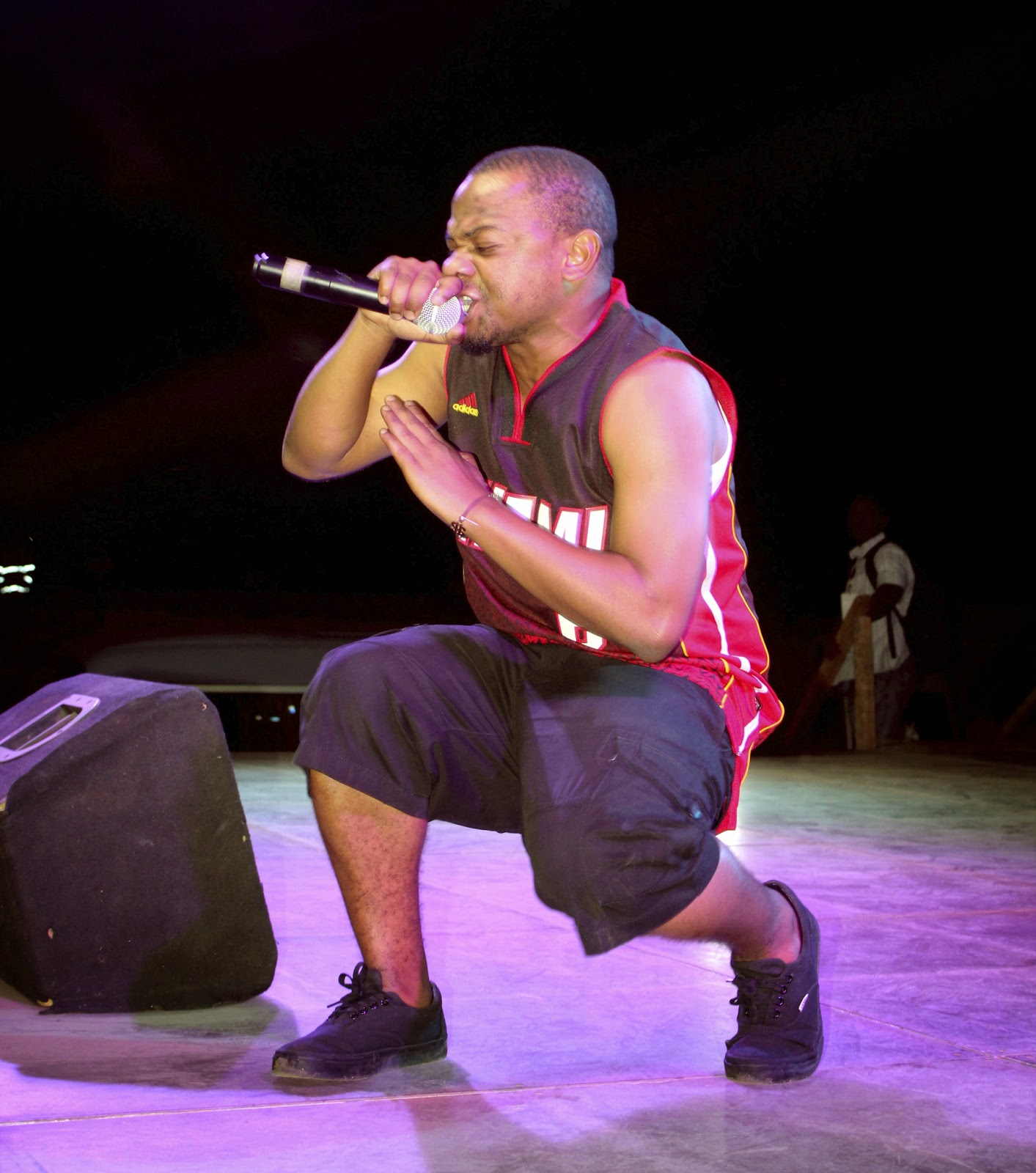 The ongoing season of STAMINA MFUNGO CUP which is one of the competitive soccer tournaments in Morogoro region will finish with the final games in this season of 2018. STAMINA CUP final matches will be held on 24th June 2018 at eminent Football pitch located in Solomon Mahlangu Campus – Mazimbu at Sokoine University of Agriculture (SUA). Solomon Mahlangu Campus is one of the campuses of Sokoine University of Agriculture where The Solomon Mahlangu College of Science and Education (SMCoSE) is located. This tournament is organized and sponsored by famous Morogoro Hip Hop Music Artist Mr. Boniventure Kabogo “Stamina” on his initiatives that geared to engaged youth around Morogoro in promoting sports and games. This tournament offeres an excellent opportunity to youth in capitalize on the growing soccer interest created by FIFA World Cup. Stamina League deserves a credible tournament championship, since it is register highly qualified teams and the matches are supervised by professional referees and other officials.

The artist from Uluguru Mountains terrain – Morogoro Mr. Bonaventure Kabogo “Stamina” on one of his performance

The Final match between Education Team from the Solomon Mahlangu College of Science and Education and the Changanyikeni Team from Morogoro Town, will be preceded by qualifying match for the third position between AEA Team from The School of Agricultural Economics and Business Studies (SAEBS) and BRD Team from The College of Social Science and Humanities (CSSH). The other participated team from Sokoine University of Agriculture are; Agriculture General Team and Engineer Team both from the College of Agriculture (COA), Forest Team from the College of Forestry, Wildlife and Tourism, and Informatics Team from the Solomon Mahlangu College of Science and Education. However, different prizes will be awarded in this tournament, as the First Winner will get a winning trophy, medals, a set of jersey and some amount of money. The Second Winner will get a set of football jersey, medals and training foot ball’s/bibs, and the Third Winner will get training footballs and training football bibs. Also other prizes will be awarded to the best goals scourer in the league, the best goalkeeper, discipline player and the discipline team.

The education Team Captain Mr Fred Mengo urging all football fans around Morogoro to come and cheer the team during the final match where he expected the Education Team to emerged the First Winner. “I believe that a healthy body leads to a healthy mind and that active participating in sports enhances good academic performances” He said.

The Education Combined Team coach Mr. Philip Augustino said his team attained highly disciplined in training, having motivated players and they want to teach the mass on how a standard total football his team can best offer that will let people to get the same flavor to the ongoing World Cup Championship which is currently running in Russia. The Education Team coach Mr. Philip was confidently that his team will definitely celebrate Stamina Mfungo Cup as the First Winner Team.