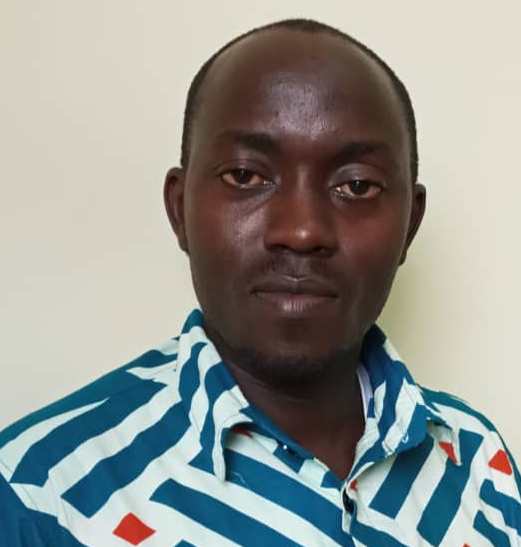 Frank Rwegoshora, a PhD student (phytochemistry) under the Green Resources Innovations for Livelihood Improvement (GRILI) project, is undertaking the investigations on phytochemicals of Synadenium glaucescens pax and Commiphora swynnertonii (Burtt); the medicinal plants, in Tanzania. He aims at laying down their comprehensive phytochemical information (for the selected parts) commonly used by the inhabitants. He also assesses the impact of variation of seasons (wet and dry), age and geographical location on the phytochemical properties. He uses the chromatographic and spectroscopic techniques such as CC, VLC, HPLC GC, LCMS and NMR for extraction, isolation and analysis to structure level of isolated compounds. He recently attended a GC-MS training workshop at Jomo Kenyatta University of Agriculture and Technology (Kenya) organised by the Royal Society of Chemistry, gsk and PAN African Chemistry.

Mr. Rwegoshora holds MSc Natural Products’ technology and Value Addition and BSc. with education (Chemistry and Biology) from the Sokoine University of Agriculture (SUA). During his pursuit of MSc, he also supervised some special project activities for undergraduate students at SUA. Mr. Rwegoshora has also worked as an Advance level academic master & chemistry teacher, and carrier advisor at Bigwa sisters’ seminary. He also taught Chemistry and Biology at Padre Pio Catholic secondary where he also was a head of Biology Department, in Morogoro- Tanzania.

He has a certificate of merit in English speaking from Kaisho secondary school.